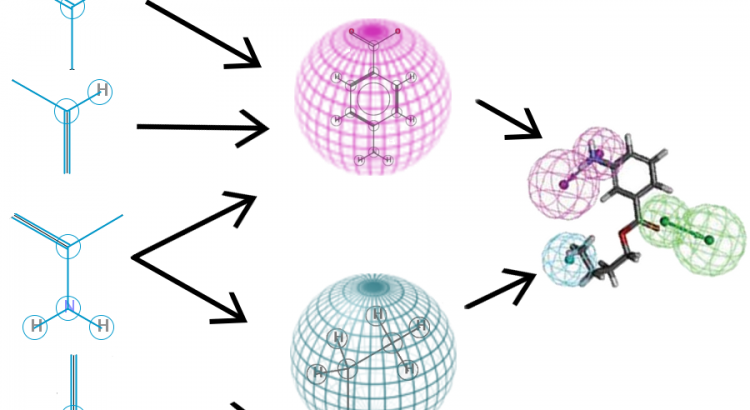 Deep learning excels in vision and speech applications where it pushed the stateof-the-art to a new level. However its impact on other fields remains to be shown. The Merck Kaggle challenge on chemical compound activity was won by Hinton’s group with deep networks. This indicates the high potential of deep learning in drug design and attracted the attention of big pharma. However, the unrealistically small scale of the Kaggle dataset does not allow to assess the value of deep learning in drug target prediction if applied to in-house data of pharmaceutical companies. Even a publicly available drug activity data base like ChEMBL is magnitudes larger than the Kaggle dataset. ChEMBL has 13 M compound descriptors, 1.3 M compounds, and 5 k drug targets, compared to the Kaggle dataset with 11 k descriptors, 164 k compounds, and 15 drug targets.

On the ChEMBL database, we compared the performance of deep learning to seven target prediction methods, including two commercial predictors, three predictors deployed by pharma, and machine learning methods that we could scale to this dataset. Deep learning outperformed all other methods with respect to the area under ROC curve and was significantly better than all commercial products. Deep learning surpassed the threshold to make virtual compound screening possible and has the potential to become a standard tool in industrial drug design.